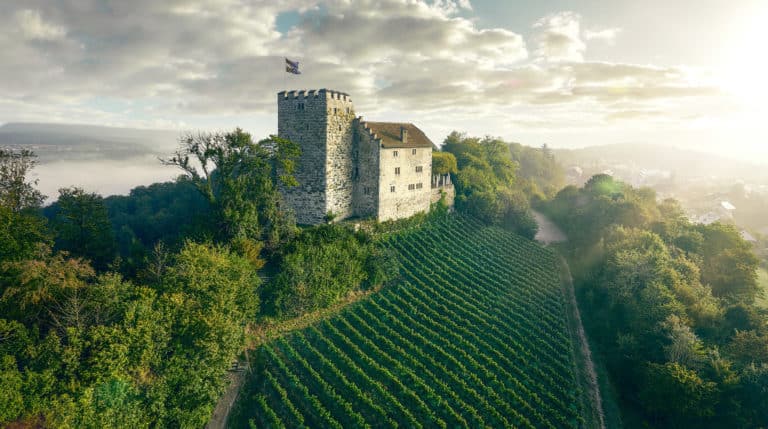 Aargau Day is held under the slogan “Cirque d’ArgoVin”.

Aargau Day is held under the slogan “Cirque d’ArgoVin”.

The canton of Aargau will present itself in Vevey as a vital, joyful, creative and innovative canton. It takes advantage of the platform that the Fête des Vignerons represents to showcase its particularities and its specialities to a wide audience and is delighted to make joyful encounters beyond linguistic borders.

The canton of Aargau is not only a canton of wine and culture, it also has a remarkable circus tradition. The two major circus companies Monti and Nock are based in Aargau, which inspired the canton to create a link with the Fête des Vignerons show, designed by Daniele Finzi Pasca who worked for the famous Cirque du Soleil, among others. The dramaturgical idea “Cirque d’ArgoVin” thus consists in presenting the canton of Aargau as a wine and circus canton, which makes it possible to combine oenological and artistic, sporting, clownish, comic, musical and folkloric elements. In collaboration with competent partners (Aargau Tourismus, Branchenverband Aargauer Wein, Aarauer Zirkuskunst-Festivals cirqu’), the dramaturgical concept developed for the presentation of the canton of Aargau in Vevey includes promotional elements of Aargau as a wine-making canton, a parade and performances on the various stages of the Ville en Fête. 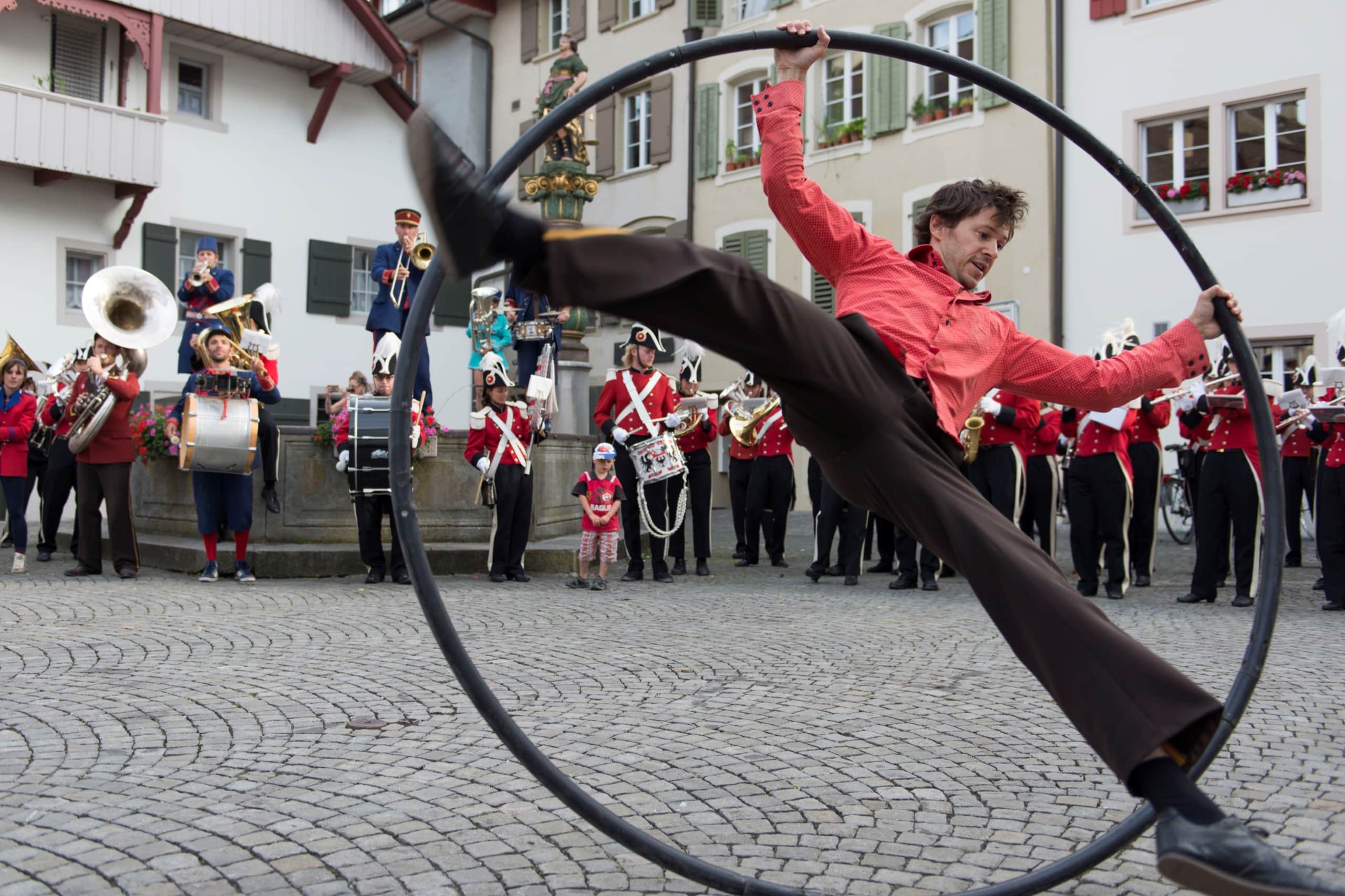 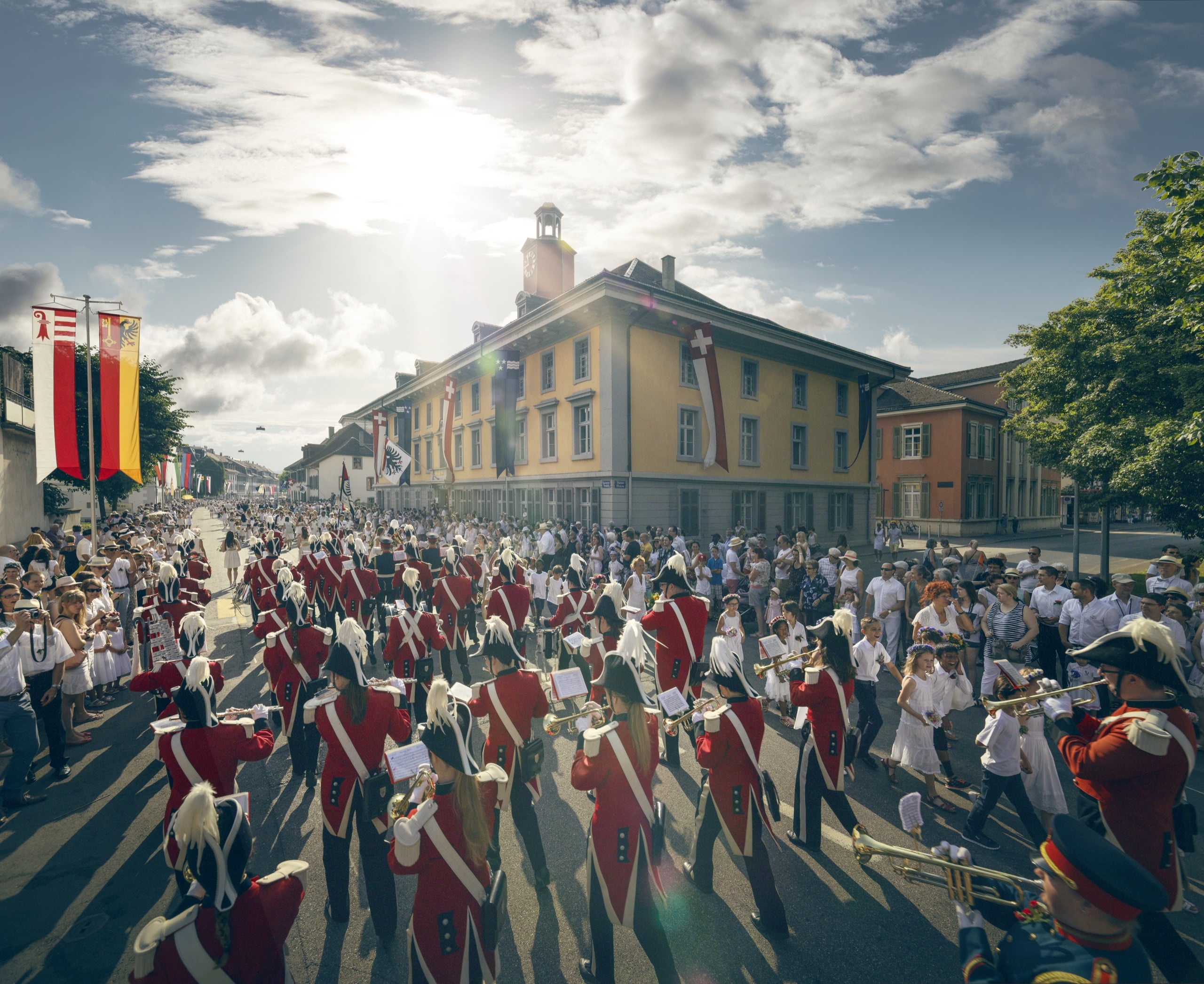