It is called the fifth Switzerland or 27th canton because together they represent 11 per cent of the Swiss population.

It is called the fifth Switzerland or 27th canton because together they represent 11 per cent of the Swiss population.

751,800 red-crossed passport holders live abroad. Multilingual and multicultural, they contribute to the influence of Switzerland on all continents. The Confrérie des Vignerons has dedicated July 25, 2019 to the Swiss Abroad and made Vevey, for a day, the centre of the world. This day dedicated to the Swiss Abroad is the opportunity to introduce to the public the rich history of the vineyards in Swiss hands. They have simply brought their know-how or pioneered on foreign lands, the Swiss winemakers have left a mark on all continents and continue to do so! Foreign wines by Swiss expats will be presented thanks to a cooperation between the Organisation of Swiss Abroad (OSA) – an independently organised NGO with no political or religious affiliation, recognised by the Confederation as an official spokesman of expatriated Swiss – and Swiss Wine Promotion, the wine tasting area on the Terrasses de la Confrérie. A delegation of the Swiss Abroad will also be present in order to meet Swiss living at home and reinforce the importance of this expatriate population. To learn all about the fifth Switzerland and the organisation representing it, go to its stand on the Quai Perdonnet. The Organisation of the Swiss Abroad will be present throughout the day to answer questions from festival-goers and present the 27th Swiss canton in facts and figures. 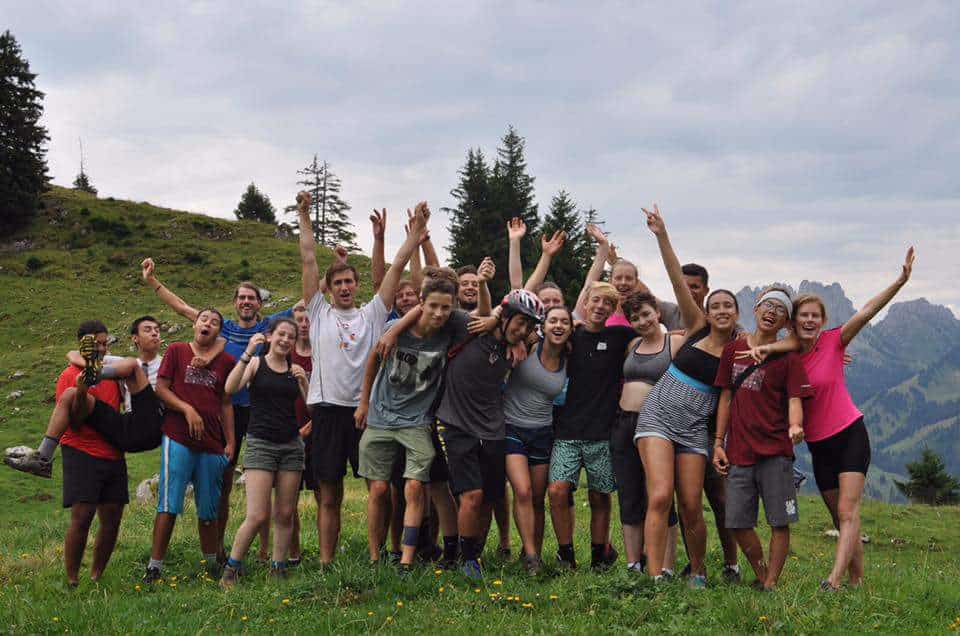 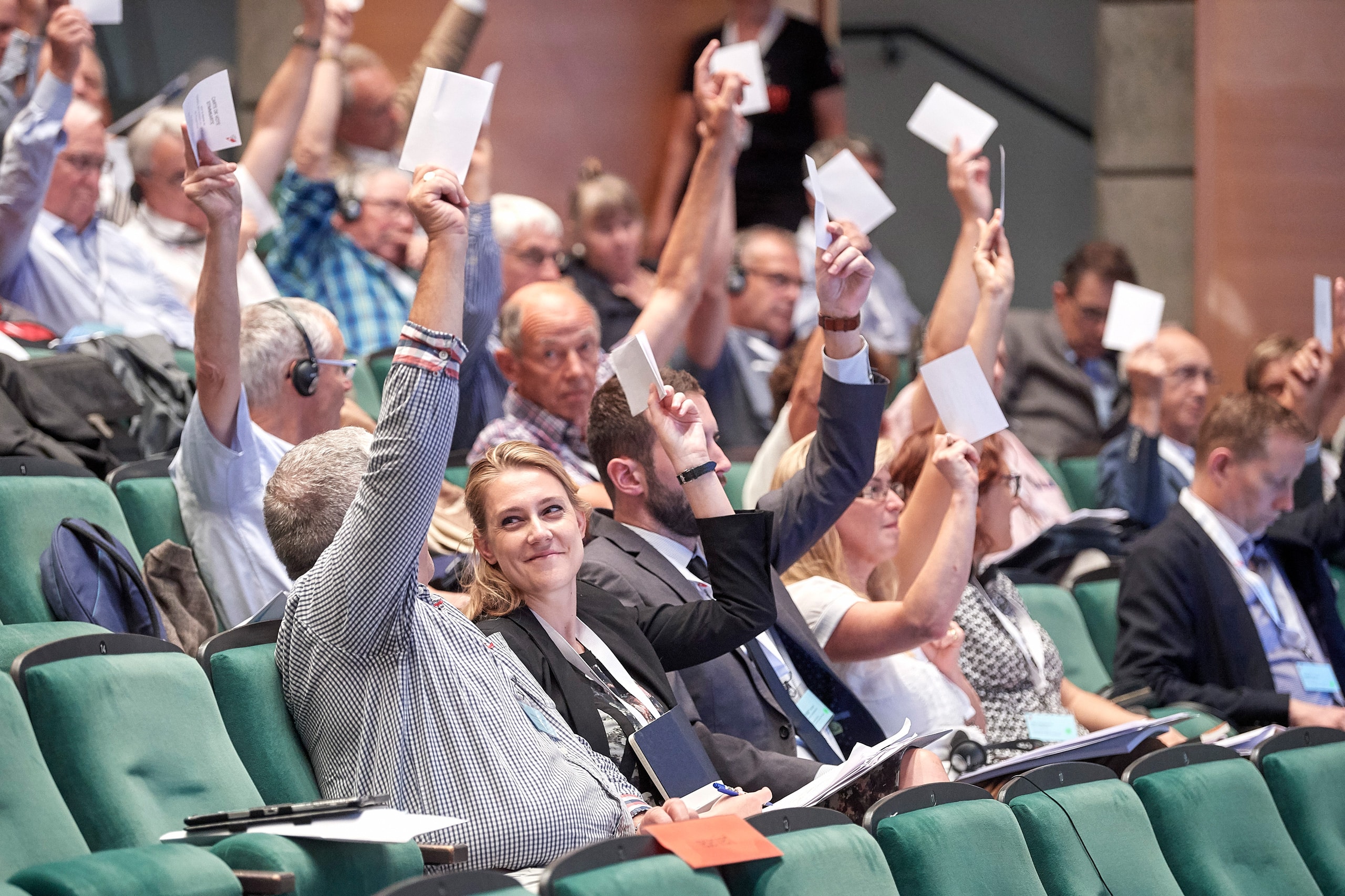