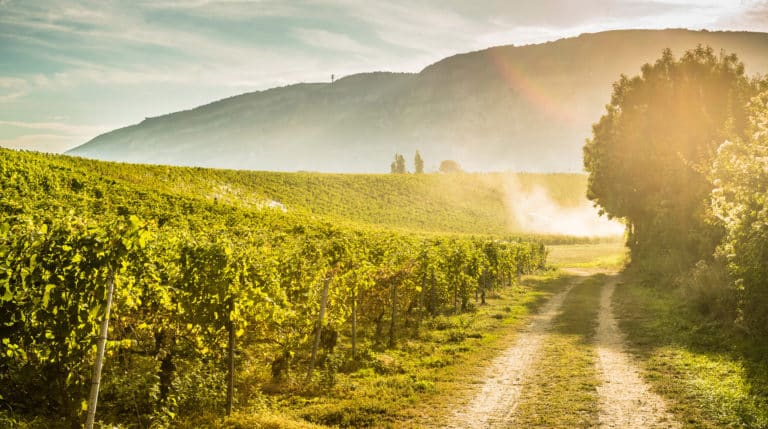 Recognised as an urban terroir, Geneva is the number three wine canton in the country, with more than a third of its territory dedicated to agricultural land.

Recognised as an urban terroir, Geneva is the number three wine canton in the country, with more than a third of its territory dedicated to agricultural land.

Under the title “Post Tenebras Vinum”, it will unveil to the public the facets of a canton internationally famous on its own, but very attached to its traditions and its heritage. These discoveries will include a festive programme combining tradition and modernity, enhanced with decorations that will plunge the city of Vevey in nature. Geneva’s official delegation will arrive in Vevey by the Lake, aboard the Neptune. The Compagnie des Vieux-Grenadiers (the company of the old grenadiers) will fire off a salvo to signify the delegation’s arrival in Vaud land. It will then make landing musical fanfare offered by the Corps de musique de Landwehr. It will notably consist of the following: Corps de musique de Landwehr; the Compagnie de 1602; the Fédération cantonale du costume genevois, made up of 11 groups with 190 members; the Academy du Cep, which works to promote the varietals and regional wines of Geneva, the Compagnie du Tire-bouchon, created in 1977 in Jussy; Dek’Onex, a “guggenmusik” group created in 1993 by a few fanatics of the Carnival of Onex; the United Nations Women’s Guild; students from the Centre de formation professionnelle nature et environnement; the Geneva cyclists platoon; and the Gypsy Sound System Orkestra, formed by the Swiss DJ couple Dj Olga and Dr. Schnaps – both musicians and producers, who will host the evening. More than 600 people, most sporting colourful costumes, will thus parade along the lakefront in Vevey for the cantonal procession of Geneva. So, it will be an incredible mix of historical societies, of guggenmusik groups, students, winemakers, cyclists, ladies of various countries in traditional costumes and the band. Thanks to the Centre de formation professionnelle nature et environnement and the city of Geneva’s park services, flowering structures will adorn the lakefront and streets of Vevey for the Geneva Cantonal Day.
The boar on the spit: that’s what the public can enjoy the Geneva Cantonal Day. This special dish will consist of Genevese products and will be a treat for the eyes and the taste buds. Geneva winemakers and winegrowers will present a selection of wines which reflect the great diversity of the canton, between traditions and innovations, in the Swiss Wine Promotion space. Among other distinctions, the wines presented will come from the Sélection des Vins de Genève, which rewards the best vintages annually. The day will finish with a parade of the Compagnie des Vieux-Grenadiers on the docks of Vevey. 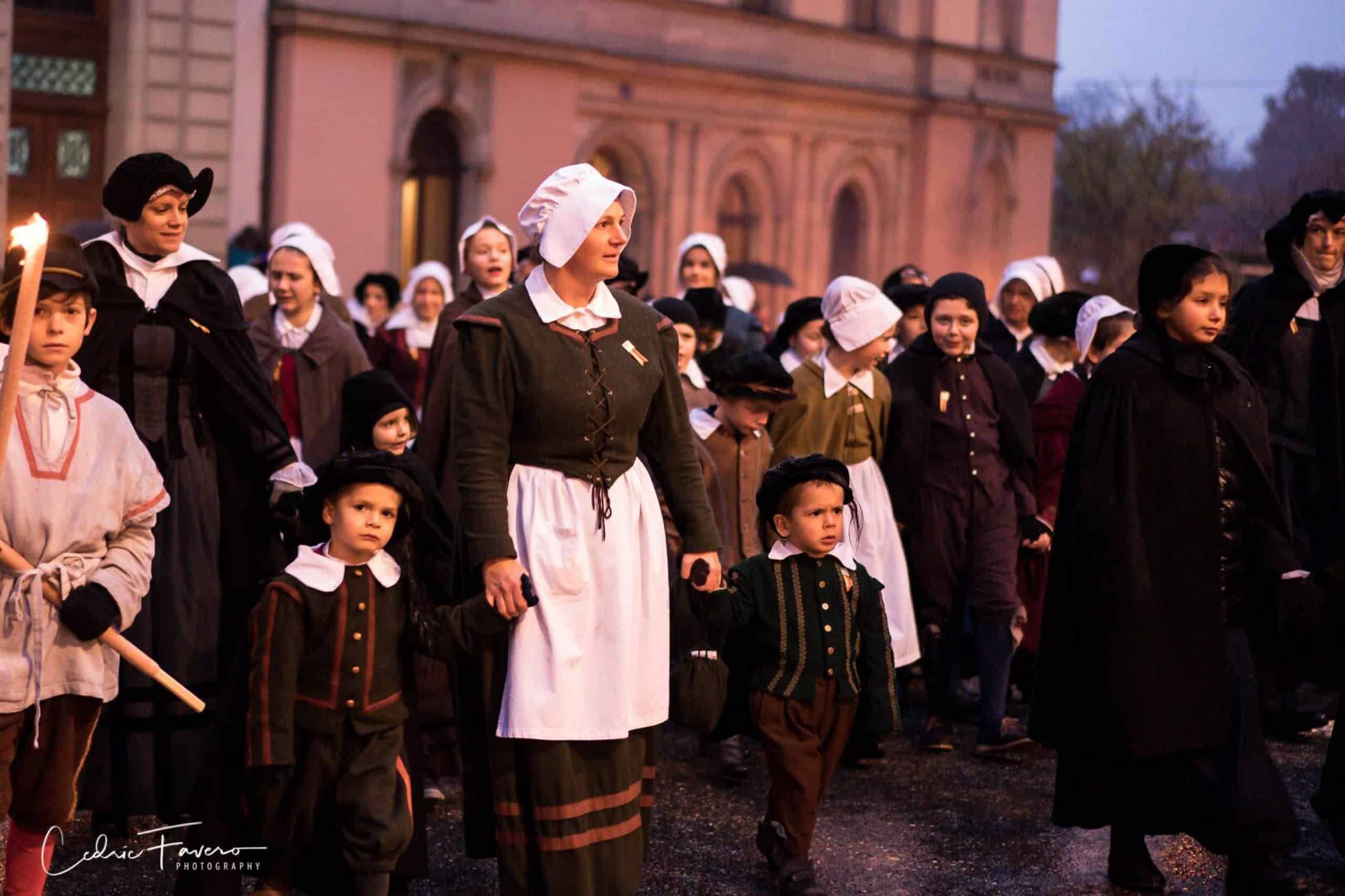 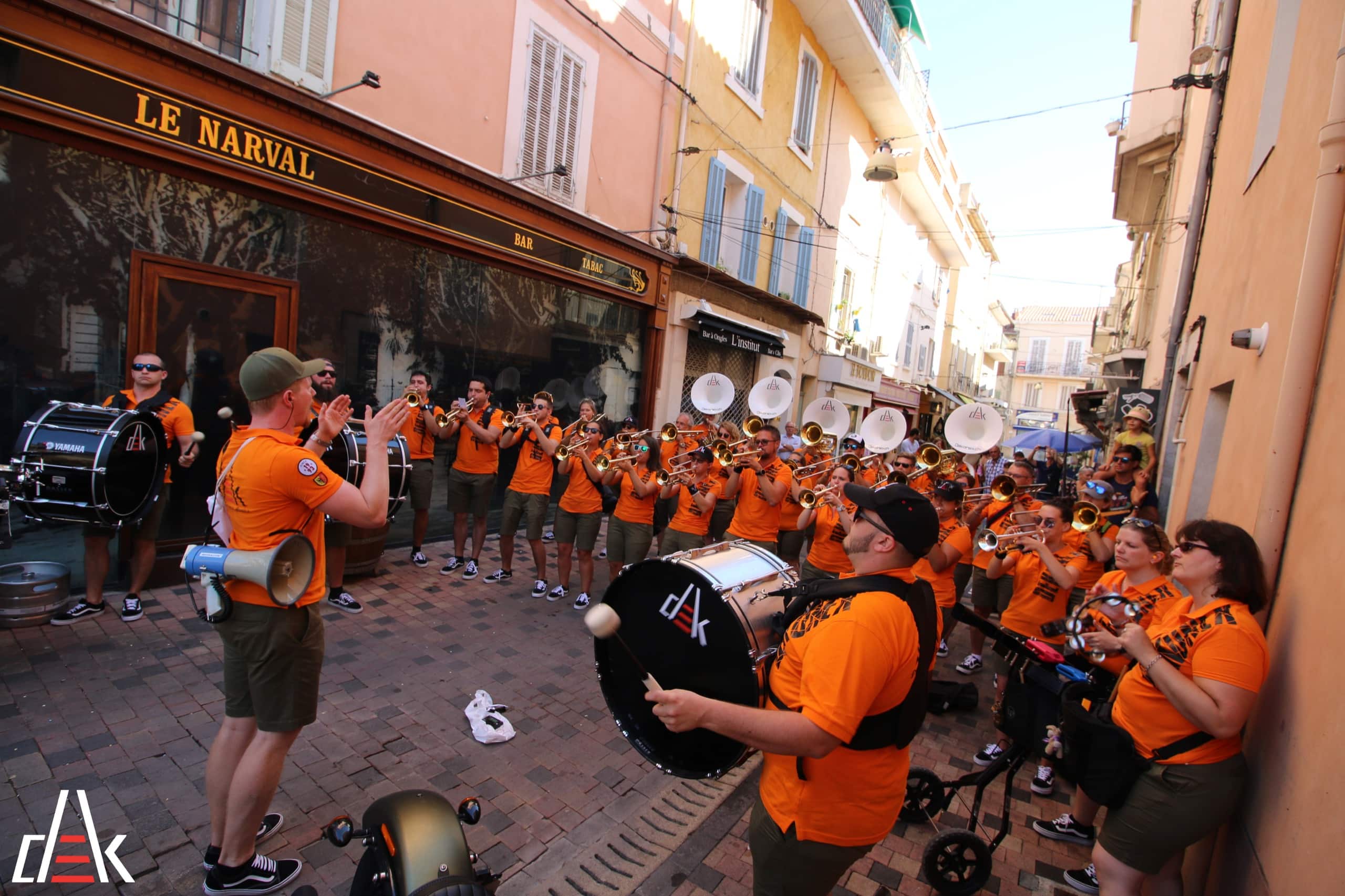 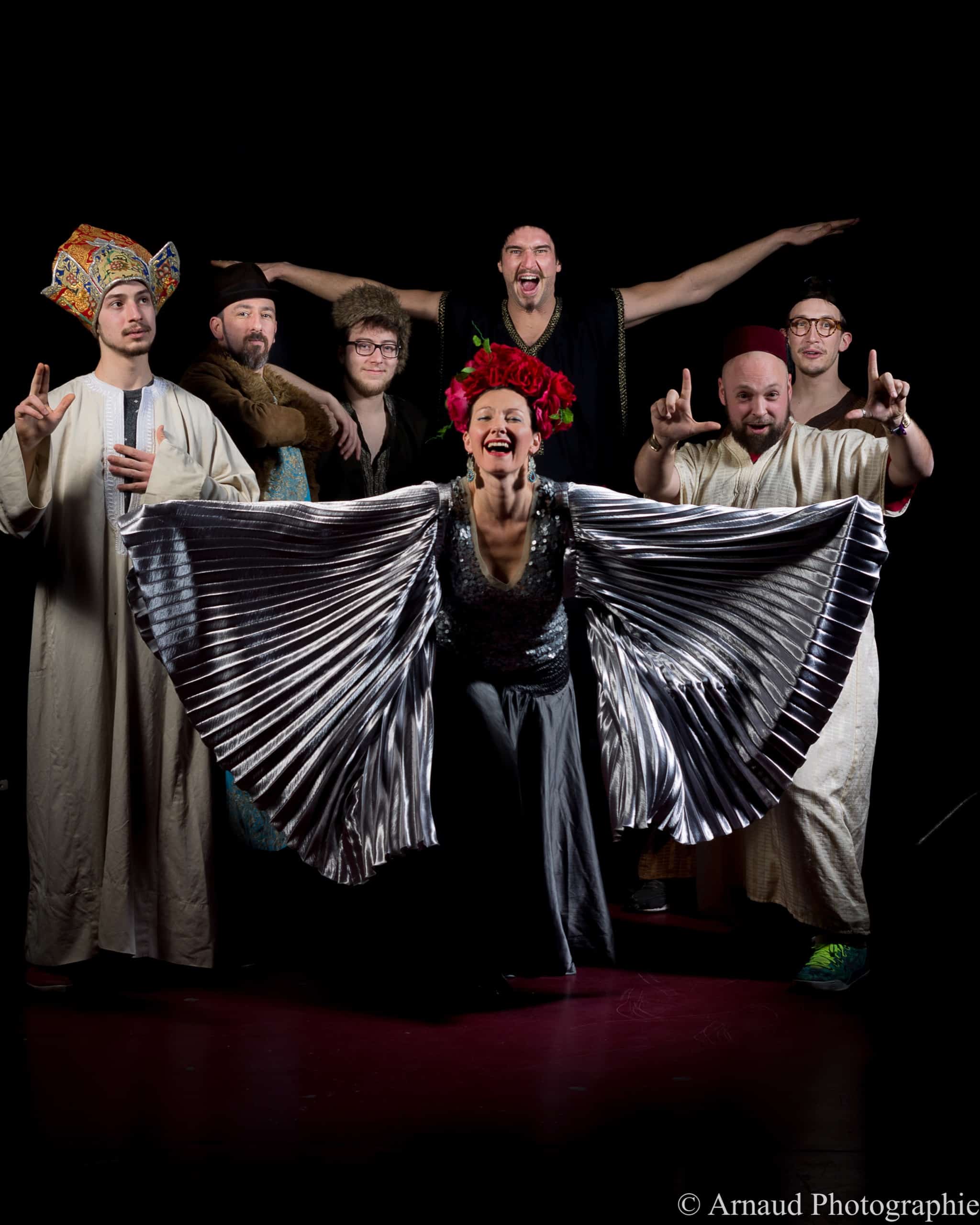