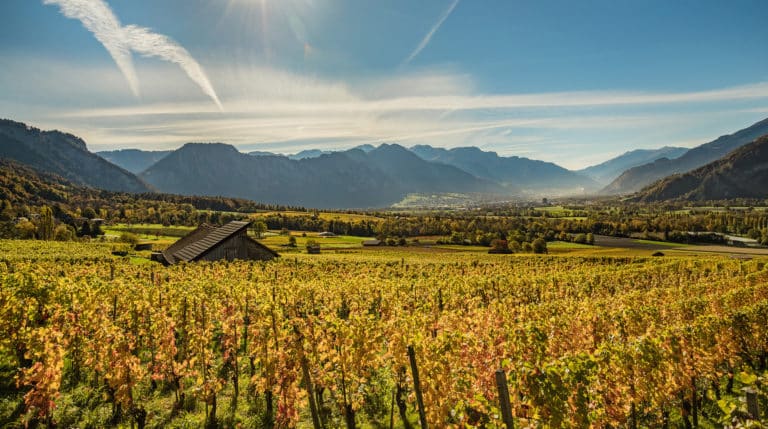 On the occasion of our Cantonal Day, the Canton of Graubünden presents its diversity in the areas of delicacies, cuisine and culture.

On the occasion of our Cantonal Day, the Canton of Graubünden presents its diversity in the areas of delicacies, cuisine and culture.

A canton that is both modern and committed to values, Graubünden is full of cultural, linguistic and picturesque treasures. The canton of Graubünden is a culinary highlight, a holiday paradise and a cultural region – this is precisely what visitors to the Fête des Vignerons should discover up close. With its programme, Graubünden bridges the gap between the Latin regions of Switzerland and invites you to discover the many facets of the Graubünden region. The canton of Graubünden will announce its arrival at the Fête des Vignerons to the sound of tibas flutes. The tiba musicians will be accompanied by the official delegation of the canton. The various Graubünden artists will convey a part of their culture on the shores of Lake Geneva. Tradition and modernity unite to create a rich kaleidoscope of Graubünden culture, where professional artists and associations, young and old, folklore and pop, rap and choral singing, converge. A real treat for the ears. Moreover, the palate shall not be neglected. Visitors will be able to taste a refined selection of Graubünden wines. Let your senses discover why Graubünden wines have enjoyed a strong international reputation in recent years. As for the culinary specialities of Graubünden, they must not be missed and will delight your taste buds. Come and discover for yourself the assets of Graubünden, the canton with its rich flavours. 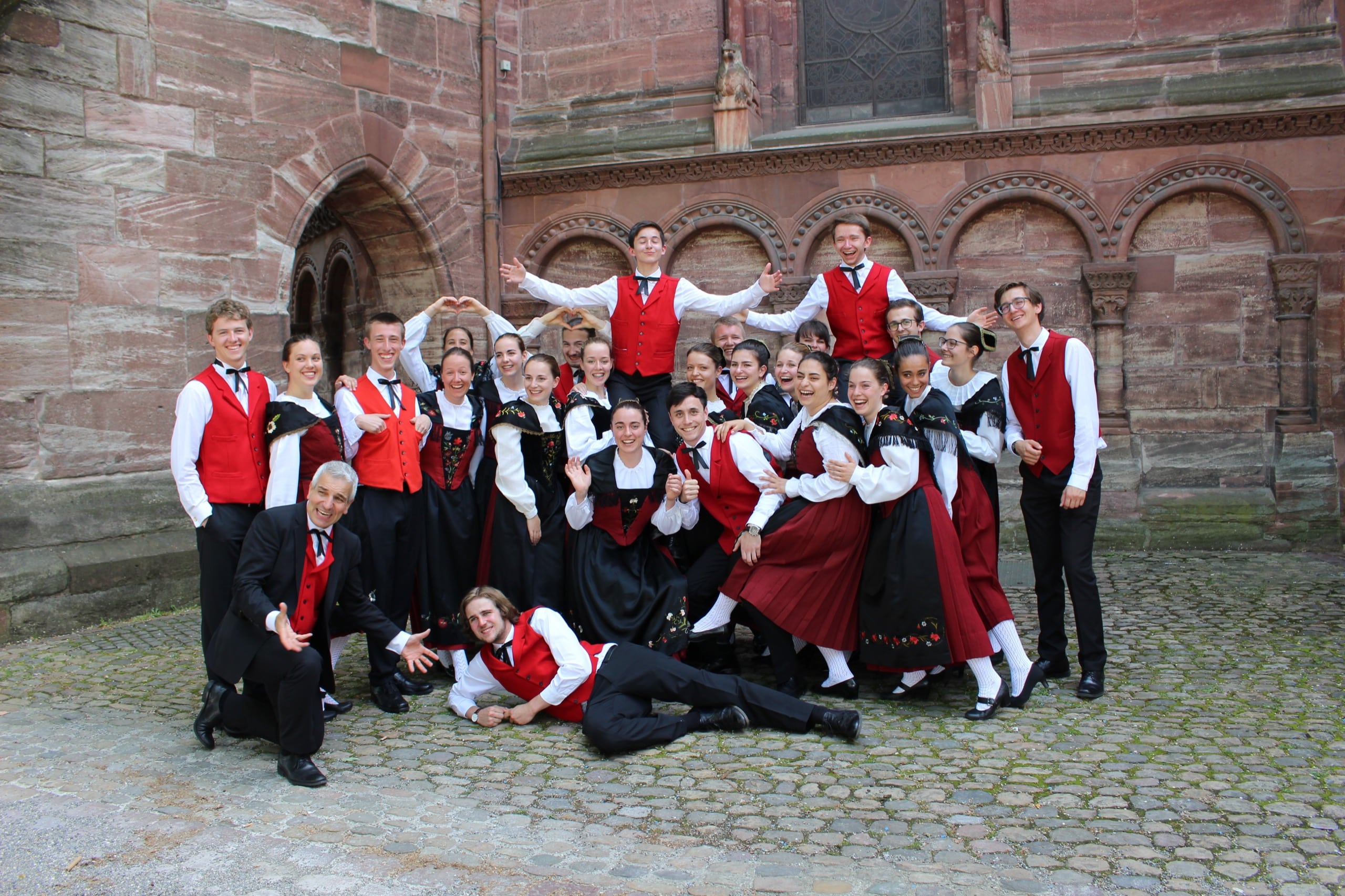 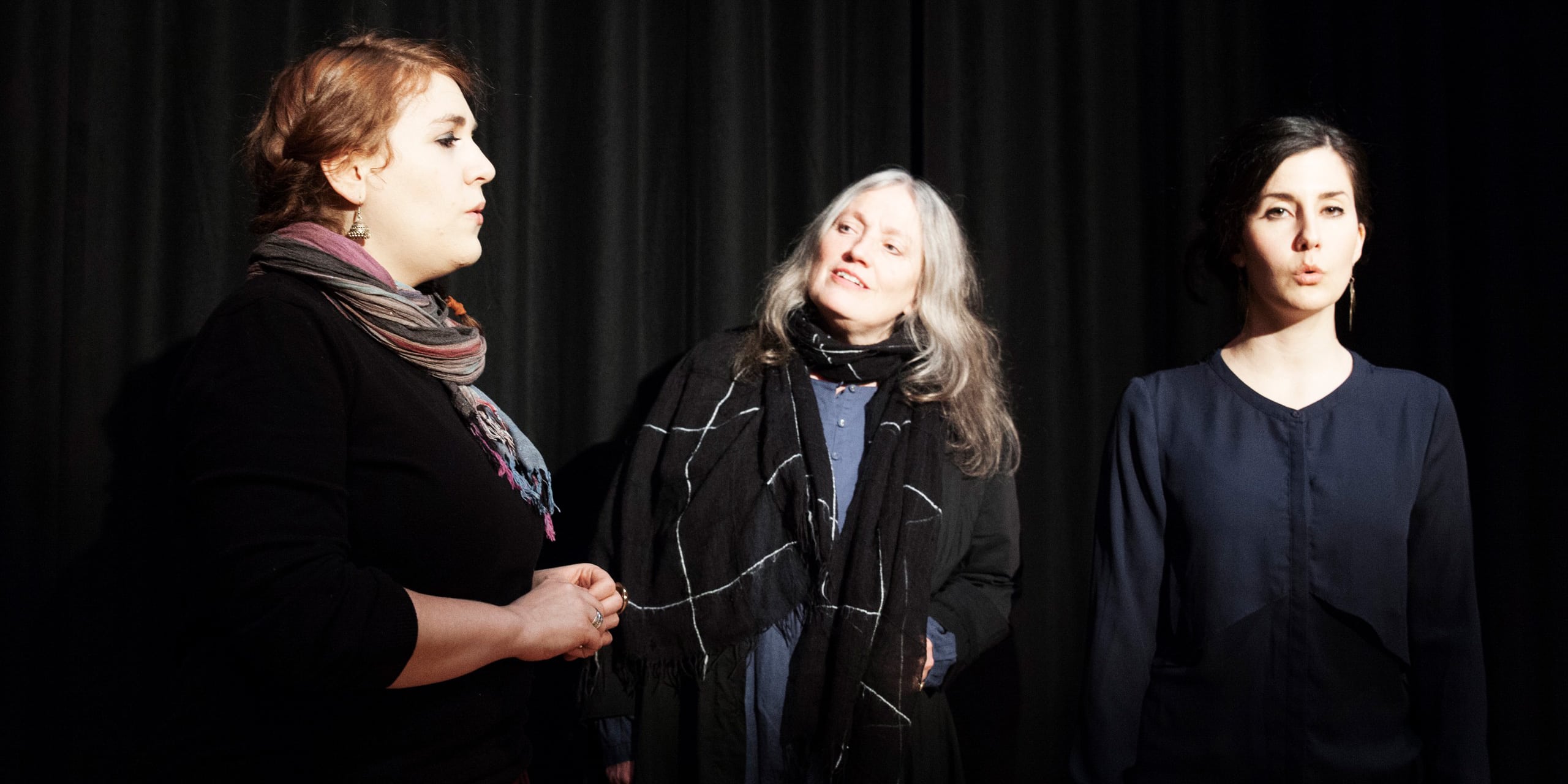 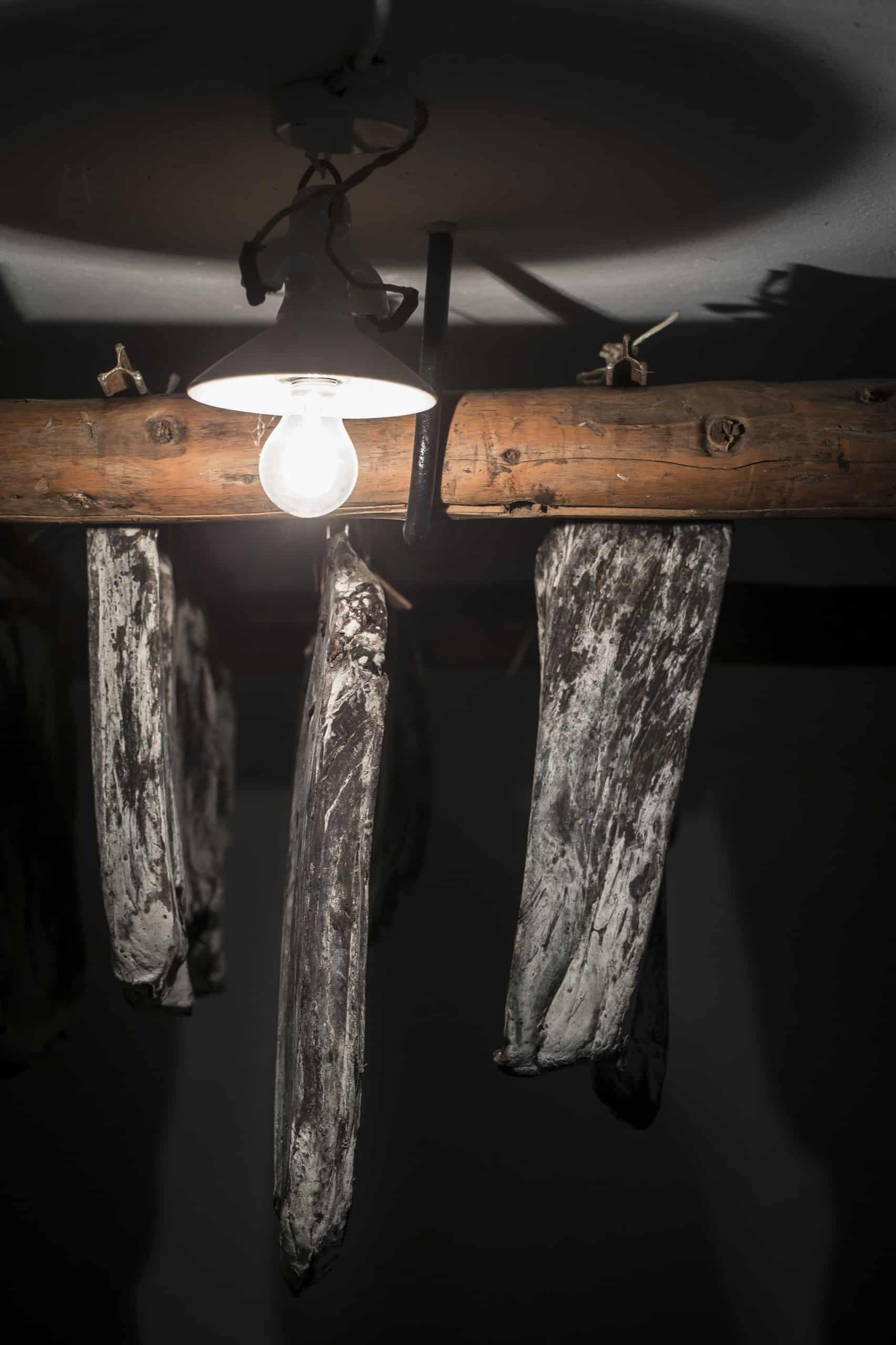 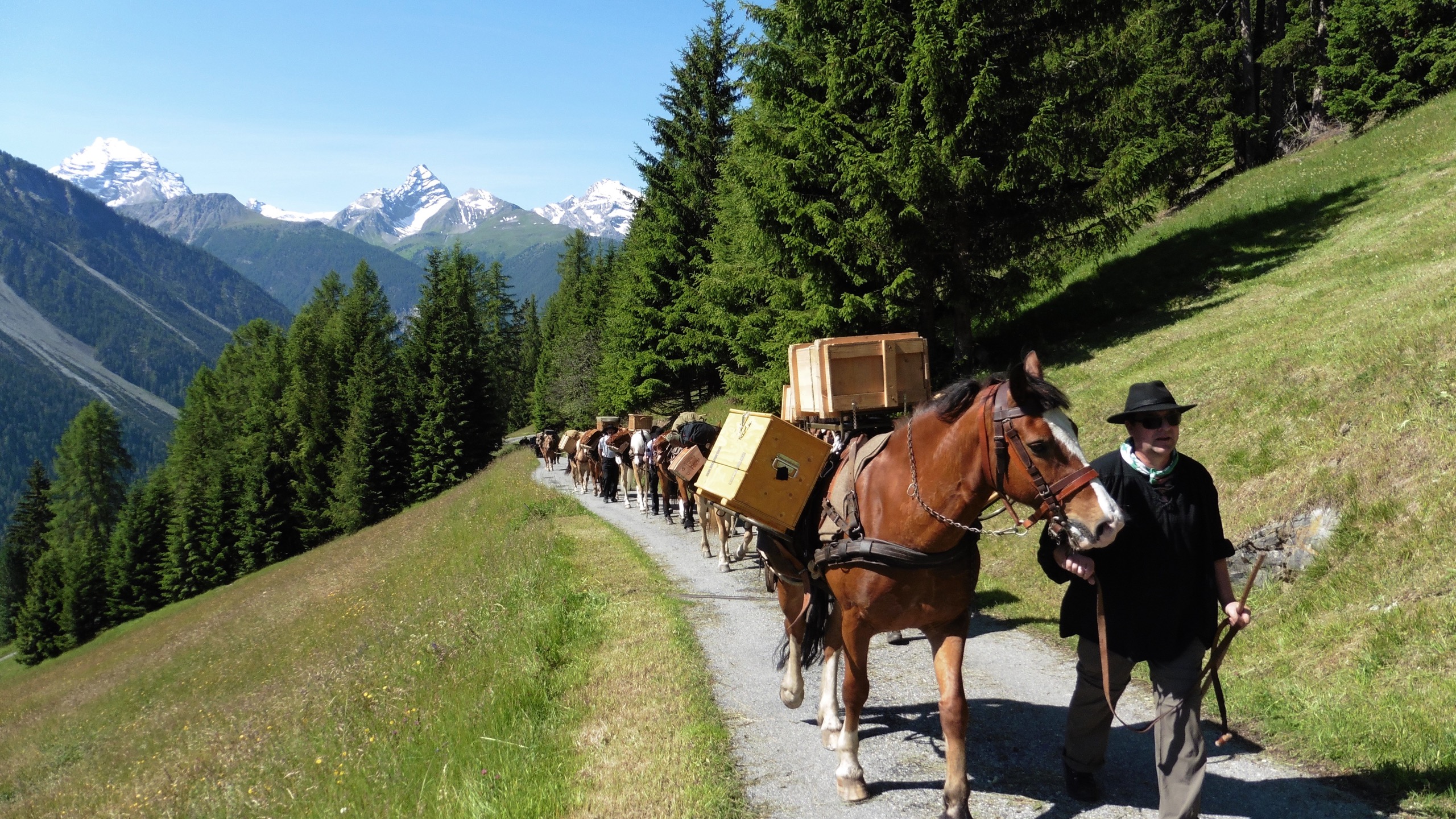 A true original: a few days before 23 July, a caravan of pack animals will leave Graubünden and transport the products of the canton to Vevey. This caravan will make several stops and will delight the local population with its Graubünden specialities.