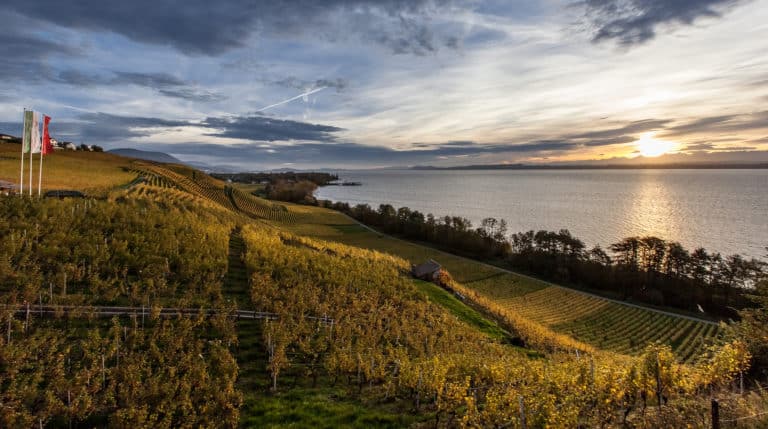 Under the theme “Vinnovation”, namely “wine” and “innovation”, the canton of Neuchâtel will offer rich programming, at once balanced, full-bodied and sweet.

Under the theme “Vinnovation”, namely “wine” and “innovation”, the canton of Neuchâtel will offer rich programming, at once balanced, full-bodied and sweet.

Wine will of course be honoured: recognised wine tradition, Neuchâtel canton will propose a selection and a public tasting of its finest nectars. Under the patronage of Neuchâtel Vins et Terrior, visitors who love their “lait de l’automne” (autumn milk) can enjoy all the winners of the cantonal selection 2019. The best wines of each category will thus be presented (Chasselas, Oeil de Perdrix, Pinot Noir, Pinot Noir Barrique, Chardonnay, Chardonnay Barrique, Pinot Gris, specialty whites, specialty reds, dessert wines and sparkling wines).

Two other local products will also be honoured, namely absinthe, in partnership with the Maison de l’Absinthe du Val-de-Travers, and the Neuchâtel sausage. The canton of Neuchâtel will present “Le Petit Neuchâtelois”. It is an IGP Neuchâtel sausage, cooked, peeled and sliced thick, then marinated in a preparation of Neuchâtel Chasselas, and finally wrapped in dough. 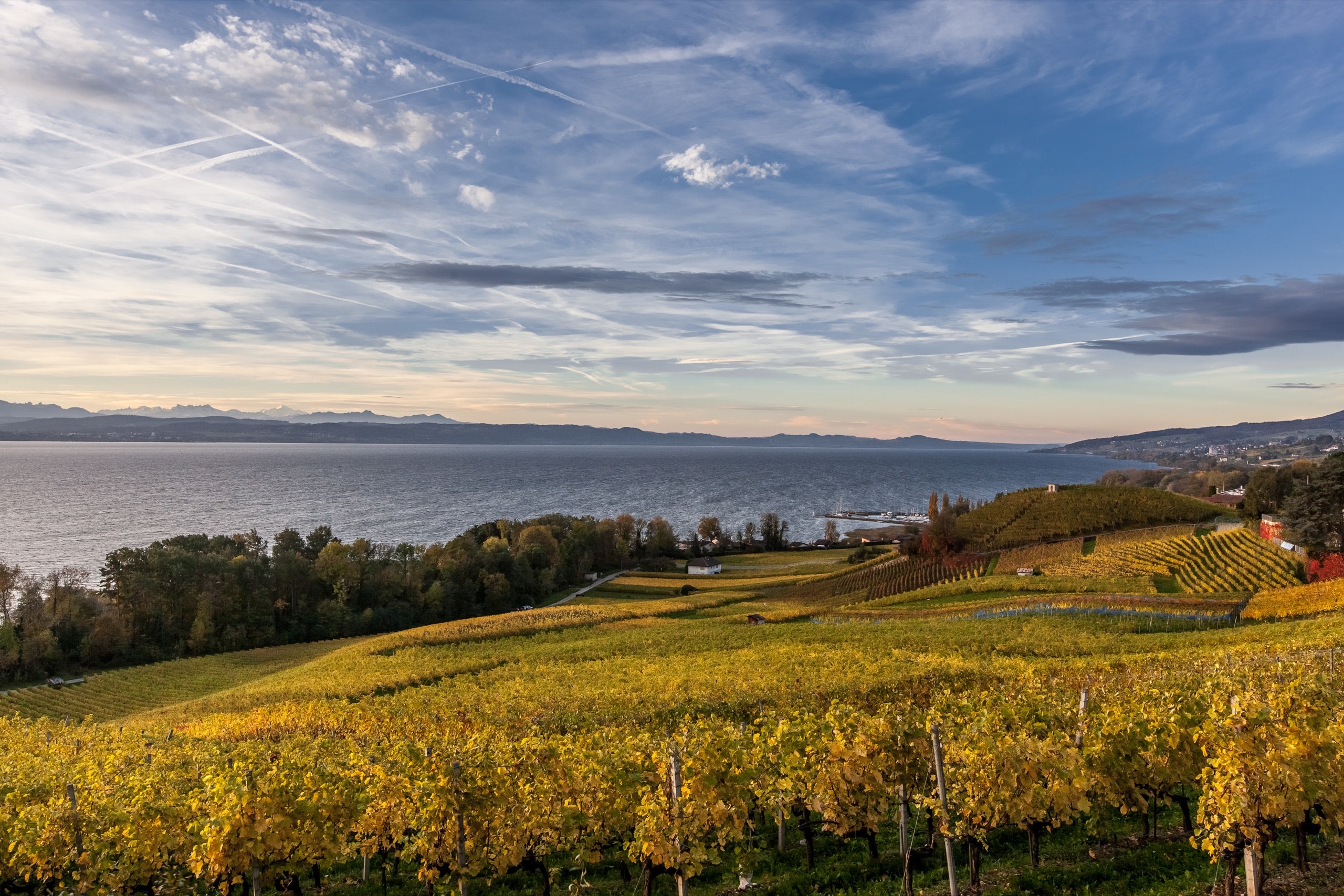 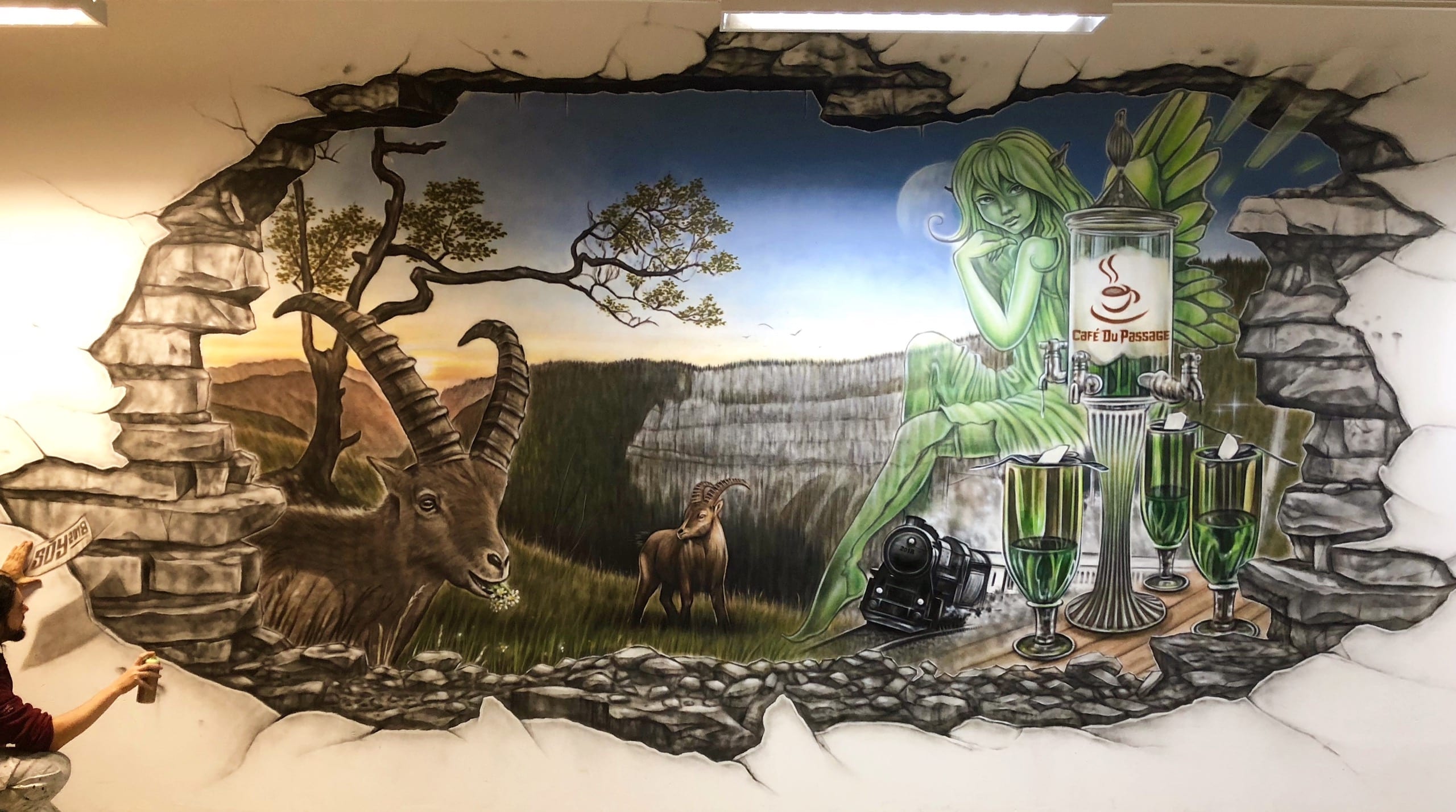 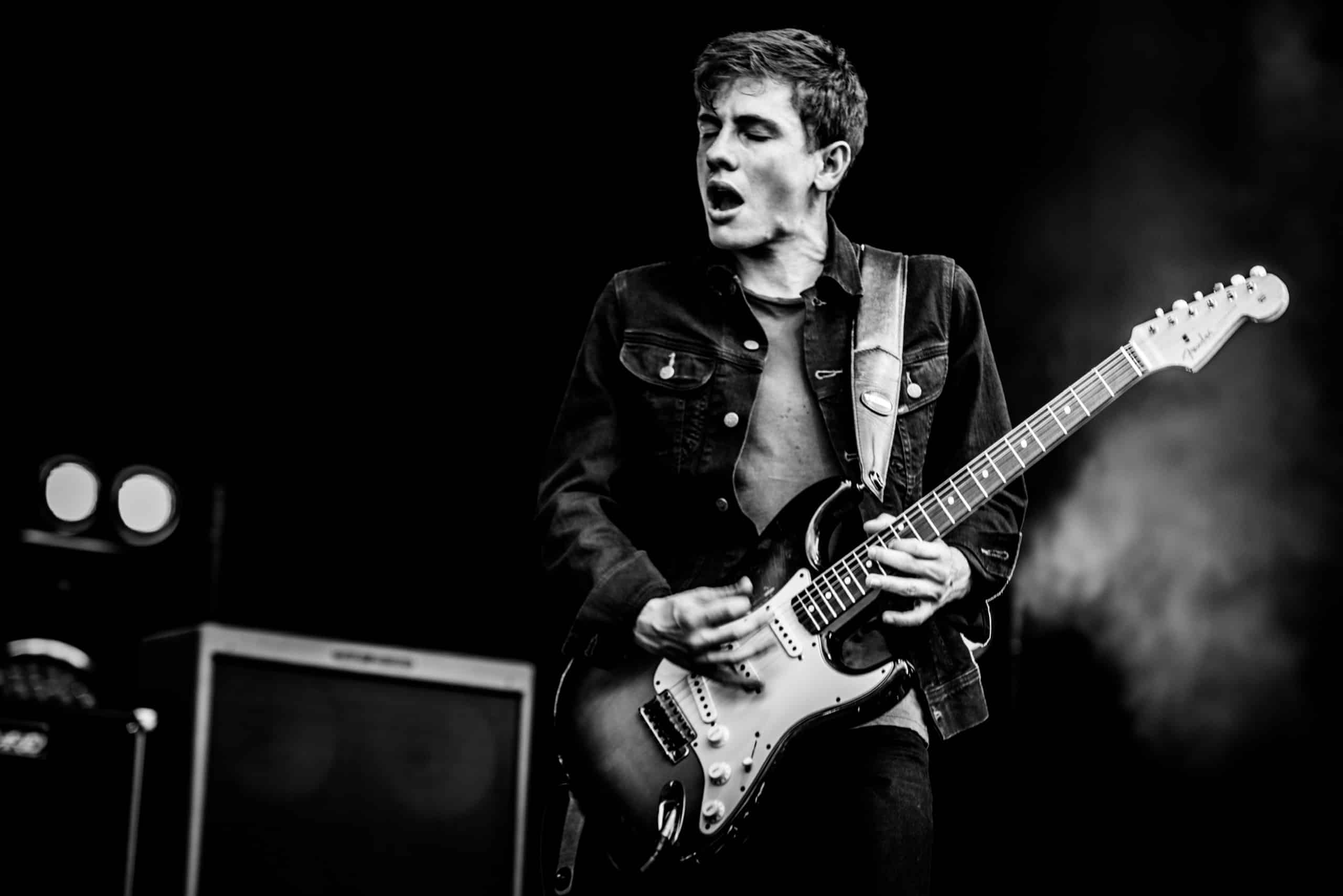 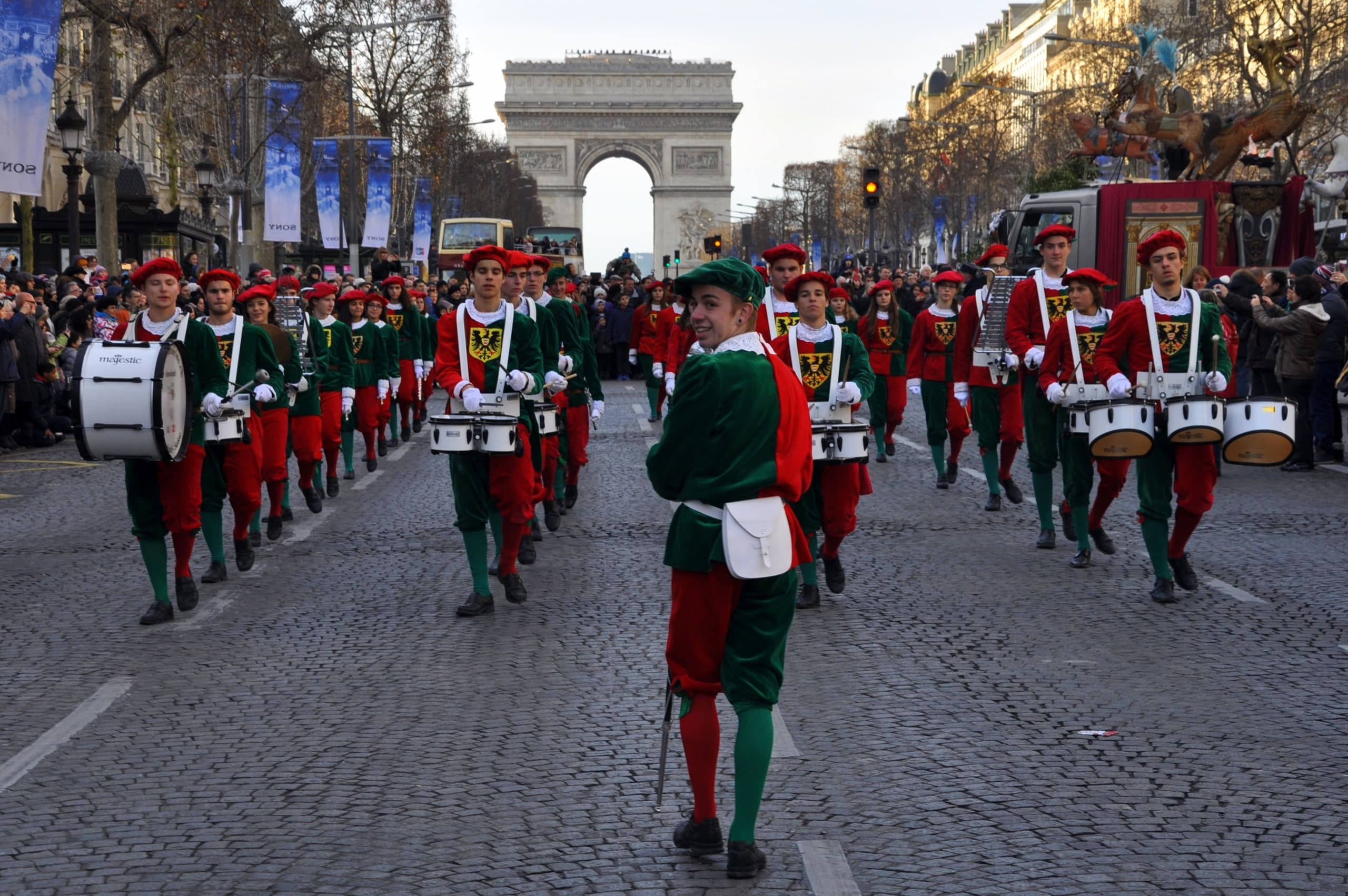 The canton of Neuchâtel has another wealth other than its vines: grey matter! Neuchâtel has the second highest density of patents by inhabitants in Switzerland. It is thus logical that innovators from Neuchâtel will also be present. In collaboration with representatives of Microcity (UniNE, CSEM, EPFL, HE-Arc Ingénierie), the general public will see that Neuchâtel is at the forefront of innovation: be it in terms of time (focus watchmaking and delimitation of time) or energy (focus photovoltaic and geothermal energy). Different workshops with both technology and fun for families will be proposed with robots.

The agency Tourisme neuchâtelois will be present to promote tourism in the canton. A competition will be organised with prizes for access to different tourist spots in Neuchâtel. A film produced for the occasion will be projected on festival screens.

In the tradition of the Fête des Vignerons, the canton of Neuchâtel will also provide its own colourful parade. More than 400 people will attend, including several “confréries bachiques”, the showband Les Armourins, as well as guggenmusik and groups from across the canton.

A Neuchâtel circus will also be at the festival for the children and their parents: ten young pre-professional artists from the foundation Ton sur Ton à La Chaux-de-Fonds, staged by the actor and patron of La Plage des Six-pompes, Manu Moser, will offer a show – sometimes touching, sometimes surprising. Among the other highlights of the day, will be a live graffiti painting by artist SOY from Chaux-de-fonnier on the theme of the day “Vinnovation”.