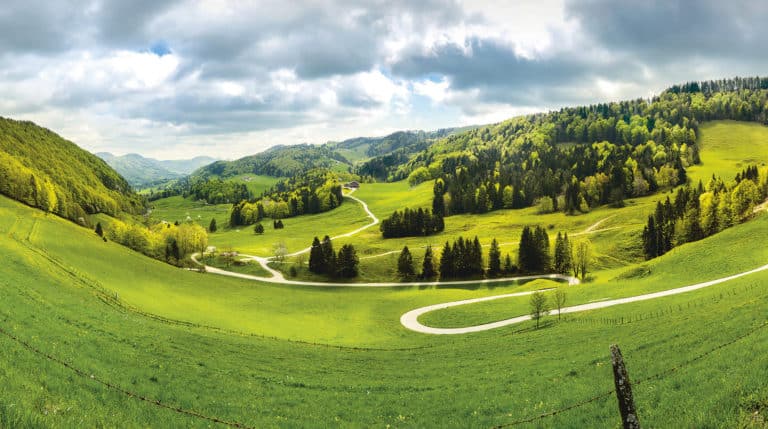 The canton of Solothurn considers itself a bridge between German-speaking and French-speaking Switzerland.

The canton of Solothurn considers itself a bridge between German-speaking and French-speaking Switzerland.

They are geographically and historically linked and the Solothurn wine of the Domaine de Soleure, for example, still grows today on the shores of Lake Bienne and Lake Neuchâtel. The slogan of Solothurn’s presence at the Festival is “Chargé pour Vevey”. It refers to the expression “to be loaded for Solothurn”: in the Middle Ages, wine arrived in Solothurn by water. The captains had negotiated the right to a few barrels in addition to their modest royalty. This is how they usually arrived in Solothurn, a bit tipsy or “loaded for Solothurn”. In 2019, we adapt the story: the canton of Solothurn arrives in Vevey by water. The historic “Chargé pour Soleure” becomes “Chargé pour Vevey”. The canton of Solothurn arrives on a pontoon at Vevey by waterway. The adventure lasts three days with stops at Landeron and Yverdon. The “Bränntemaa”, who carried the wine on his back, will of course accompany the brotherhood delegation in its historical costumes. The highlight of the Solothurn cruise in Vevey is the arrival at the Vevey port and the welcome by the Confrérie. The reception will be musically accompanied by the Stadtmusik Solothurn.

The canton of Solothurn thus alludes to history with a wink of an eye and wants both to get in touch with the population and attract attention both during the trip and in Vevey. Selected artists will also present sparkling mosaics as a small extract of the canton’s rich cultural creativity and culinary specialities will attract the public’s delight.